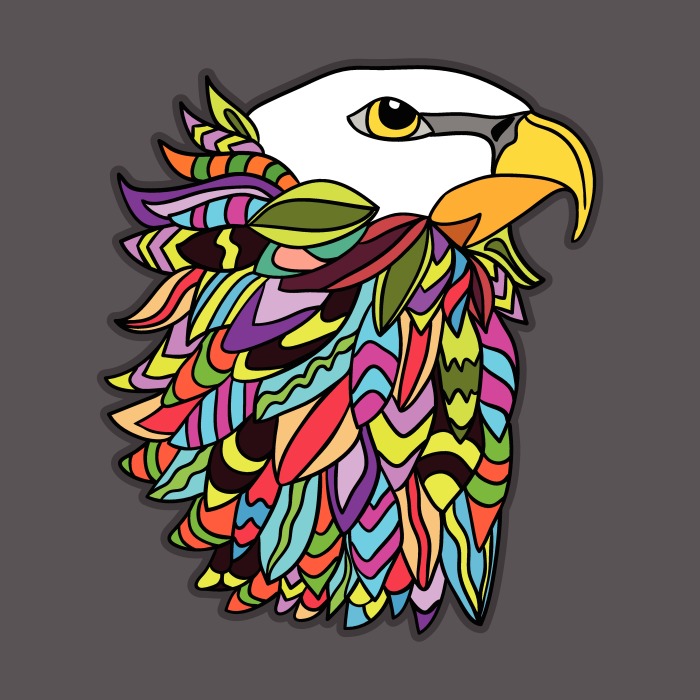 David Wayne Jackson was born November 25, 1961 in Detroit Lakes, Minnesota to Franklin and Doris (Bevins) Jackson.  He was raised and educated in White Earth then lived in Minneapolis for 4 years.  He returned to White Earth and then lived in Bemidji prior to, again, returning to White Earth.  He has been a resident of the M-SOC Group Home in Moorhead for the past year.

David was known for his Indian Arts and Crafts, especially his Dream Catchers.  He enjoyed Pow Wows, sporting events and going to the casino.

To order memorial trees or send flowers to the family in memory of David Jackson, please visit our flower store.