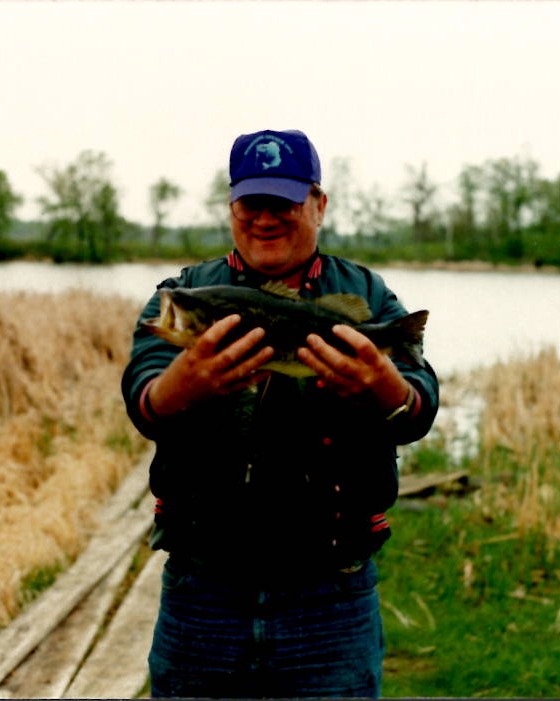 Dave was born in St. Paul, Minnesota on August 5, 1939, to Dorsey and Dorothy Farley. He attended High School in Spooner, Wisconsin where he met his lifelong love and wife of 63 years, Bonnie Sutton (Farley). They were happily married at Anah Church on January 10, 1959, and together welcomed 3 beautiful daughters into the world: Cindy, Ginger and Pami.

Dave as never a stranger to working hard and running machinery. He had a diverse career driving truck, running heavy equipment for the 49ers Union, and in retirement continued to run equipment seasonally on farms in North Dakota and South Dakota. He also had an extensive ability to fix anything. If you know Dave well, you also know that he not only had the right tool for the job, but likely had 3 of them. Dave enjoyed Westerns, solitaire, anything Country, woodworking, building or repairing anything in his workshop, as well as spending time outdoors with family and friends. Fishing and Hunting were two of his favorite hobbies, next to traveling south to Arizona and Texas every winter with Bonnie in their retirement.

Texas was a special place for Dave and Bonnie, a real second home. They travelled south for over 30 years with friends and managed to pick up many more lifelong friends along the way in the local campground communities that they would stay in. Dave loved to ocean fish in Corpus Christi, went hog hunting, and always looked forward to eating the local authentic Mexican food.

Dave was a big man with an even bigger heart and was a true loving Christian patriarch for his family, leaving behind a legacy he was proud of.

To order memorial trees or send flowers to the family in memory of David "Butch" William Farley, please visit our flower store.