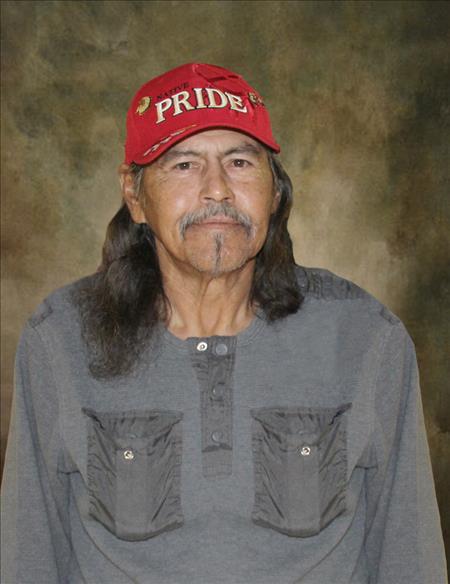 David Wayne Eischens Sr. was born January 11, 1958 in White Earth, MN to Eugene and Florence (Ortley) Eischens. As a young boy he lived with his family in Park Rapids and Minneapolis before permanently moving back to the Park Rapids area in 1974. After he finished high school, David started working for Walsh's Tree Farm and later Pritchard's Tree Farm both in Park Rapids. He also worked as a custodian at the Park Rapids Middle School and as a bingo caller at Golden Eagle Bingo Hall.For many years he was the head custodian at Circle of Life School in White Earth until his health started to decline.

David enjoyed his trips to Shoot Star Casino, spending time with his family, especially his grandchildren, as well as time spent in his "Man Cave". He had a wonderful sense of humor and will be dearly missed by his family.

He is preceded in death by his parents, and three daughters: DaVonne Eischens, Gina Thompson, Becky Thompson; numerous aunts and uncles.

Continuing until the service on monday at 11:00

To order memorial trees or send flowers to the family in memory of David Eischens Sr, please visit our flower store.