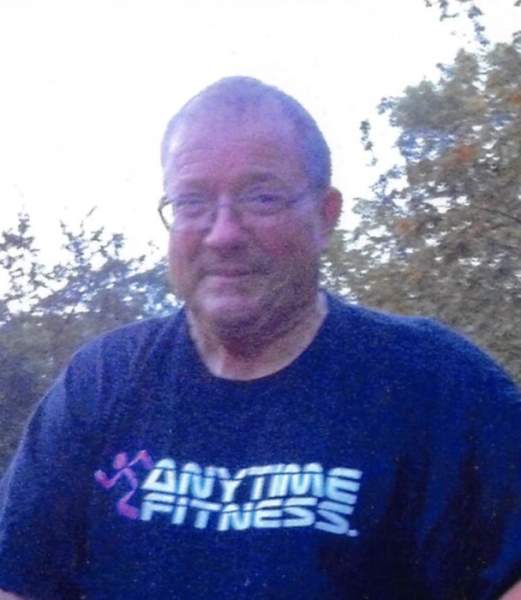 Dave Alan Rosing of Audubon, MN passed away Saturday, July 3, 2021 at his home surrounded by his family, after a courageous battle with brain cancer.

Dave was born July 6th, 1950 to Arvid & Delores Rosing. He graduated from Audubon high school in 1968. He then went to tech school to be a mechanic and later served in the Army until 1971. He was united in marriage to Darlene Abel September 26,1973. They moved back to the family farm in 1974, where they raised 4 children. Dave enlisted in the Army National guard in 1983. He also worked as a field mechanic, owned his own landscaping business, and was recently employed by Superior landscaping. On August 9, 1997 he was united in marriage to Paulette Kohler and together they lived out their dreams on the farm. Dave loved his family, four wheeling and being outdoors. He was a very talented wood turner and could always make you laugh.

He is proceeded in death by his parents Arvid & Delores Rosing and one infant brother Dennis.

Special Thank you to Hospice of the Red River Valley, Trista and Brittany for your amazing care.

Dave will forever be in our hearts.

To order memorial trees or send flowers to the family in memory of Dave Rosing, please visit our flower store.