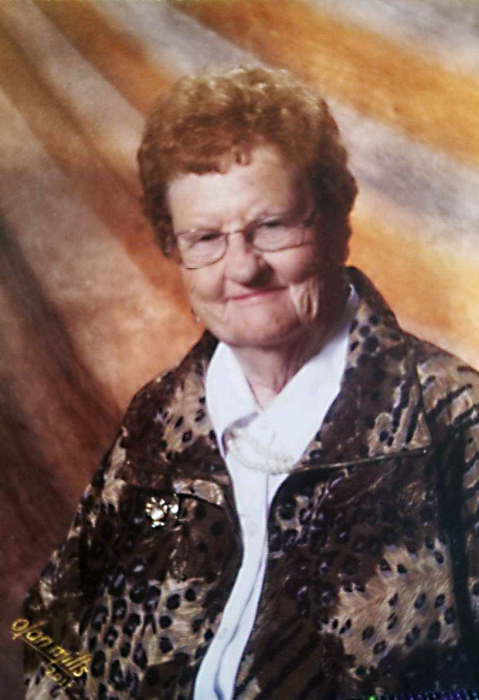 Friends may call at the church 1 hour prior to the service on October 19th.

In addition to her two husbands, she was preceded in death by a sister, Gertrude York and two brothers, Wally and Harvey Dorff.

To order memorial trees or send flowers to the family in memory of Darlene Goranson, please visit our flower store.