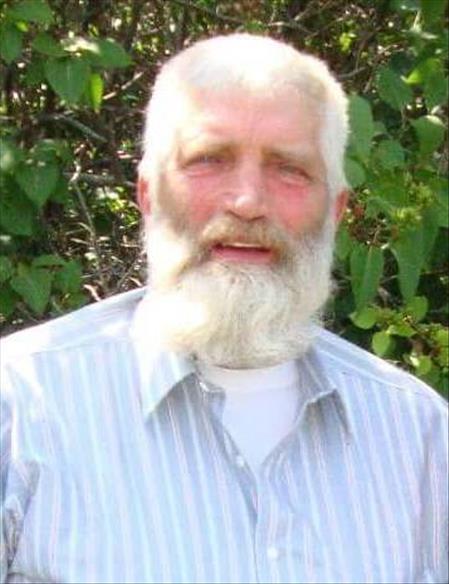 Memorial Service for Dale will be held Tuesday, May 30 at 11AM in David Donehower Funeral Home. Visitation will be held one hour prior to services. Wayne Fagerlie was born February 9, 1955 in Detroit Lakes, MN to Raymond and Virginia (Brogren) Fagerlie. He graduated from Audubon High School in 1973. After high school he worked on the family farm. In 1979 he purchased his own land and began farming. He worked for Classic Concrete for about 20 years and continued laying concrete until retiring due to health reasons in 2011. Wayne was united in marriage to Linda Renney at First Lutheran Church in Audubon in 1994. They resided on the farm where Wayne enjoyed working in the yard along with working in his greenhouse, raising vegetables and flowers. He was a talented woodworker and his home showcased many of his handmade items. He enjoyed building patios and laying concrete all throughout his property. Wayne was a "straight shooter" when asked of his opinion and was always willing to lend a hand when needed. Wayne was not a traveler, but always looked forward to their annual trip to Duluth.

To order memorial trees or send flowers to the family in memory of Dale Fagerlie, please visit our flower store.