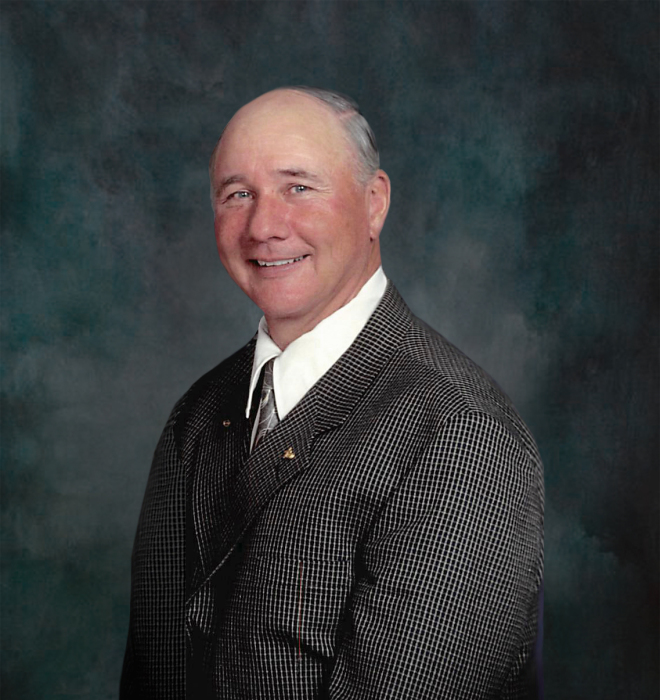 Dale Philip Binde, 67, of Lake Park, MN, peacefully passed onto his new life February 4, 2018, from a progressive form of pulmonary disease surrounded by family. The Visitation will be at St. Francis Xavier Church in Lake Park, MN on February 16 from 5-7 p.m, with a Prayer Service at 7 p.m. The Funeral will be on February 17 in the church at 11 a.m. Interment will be at the cemetery in Lake Park.

Dale was born April 19, 1950, at Mercy Hospital in Williston, ND, to Paul and Therese (Parnas) Binde of Colgan, ND. He still is the oldest (and smartest) of 10 kids. Growing up in rural Divide County, ND, he followed his Pa around the farm developing his love for farming.

Dale was a 1968 graduate of Crosby High School. He earned a two-year degree at UND-Williston, with an emphasis in Pinochle. He transferred to NDSU, lived at the Farmer’s Union Co-op House, and graduated with a Bachelor’s degree in Agronomy and Ping-Pong in 1972.

Dale married his college sweetheart, Debbie Saunders on September 27, 1975. They delighted in their seven children daily. He began his farming career on the home farm. In 1978, they moved to Lake Park, MN, where he was blessed to work with a local farmer. Dale and Debbie bought their dream farm five miles south of Lake Park where he continued playing for the rest of his life. He loved farming so much that he insisted “I never worked a day in my life.”

Ever the optimist and perpetual jokester, Dale always wore a smile on his face. He enjoyed the competition of endless games. He looked forward to the adventure of family trips across the U.S. He dedicated much time to his community: St. Francis Xavier Church, School Board of 18 years, Township Board of 23 years, and served on several county boards. As an avid Packer fan, he still has a reserve parking spot for his Green Bay buddies.

In lieu of flowers, donations can be made to Farm Rescue.

To order memorial trees or send flowers to the family in memory of Dale Binde, please visit our flower store.