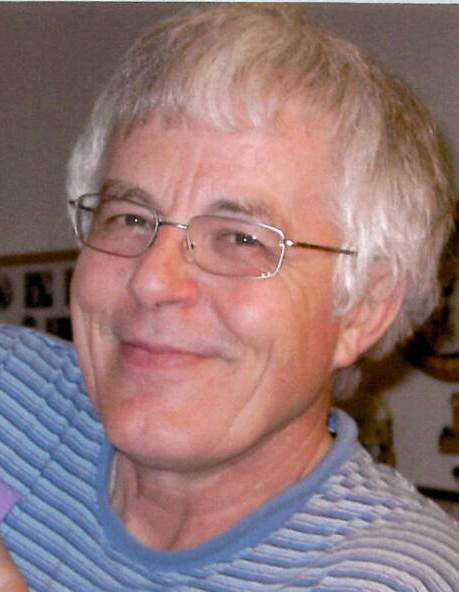 Clyde Pedersen, 78, died Friday, July 22, 2022, at Frazee Care Center, Frazee, MN. He was born July 29, 1943, in Ada, Minnesota to August and Sylvia (Oakland) Pedersen. He grew up in Plummer, MN and graduated from high school in 1966. He attended and graduated from Bemidji State University. Clyde taught in Plummer and Oklee, MN until being drafted in the US Army. He served from 1969-71 in Vietnam. He then attended UND to receive a degree in accounting. He married the of his life and best friend, Diane Thompson in August of 1975, in Crookston, MN. They lived in Finley from 1982 to 2016 when they moved to Detroit Lakes, MN.

To order memorial trees or send flowers to the family in memory of Clyde Pedersen, please visit our flower store.