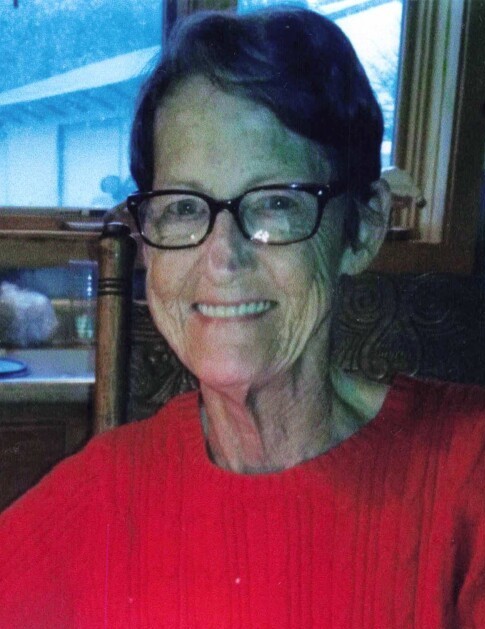 Cheryl Rae (Williams) Roman, the daughter of Charles A. and Marjorie (Holweger) Williams, was born on October 6, 1948 in Grand Forks, ND.

Cheryl graduated from West Fargo High School in the Class of 1966.  After high school, Cheryl enrolled at Wahpeton State School of Science in the Nursing Program completing her LPN certificate.  She met her future husband, William (Bill) Roman at school and in 1967 they were married at St. Joseph’s Catholic Church in Moorhead.

Bill and Cheryl lived for a short time in West Fargo, ND and in 1968, their daughter, Victoria (Vickie) was born.  In 1971, they moved to Denver, CO where their son, Walter was born.

Cheryl’s work history includes working at Dakota Hospital in Fargo while in training, an assignment as a surgical nurse at Children’s Hospital in Denver, CO, general nursing duties at a hospital in Clovis, NM and a doctor’s office in the Twin Cities, MN, a nursing home in Blackduck, MN and finally a clinic in Roosevelt, UT.

Bill and Cheryl started to drive truck for May Trucking as over the road drivers hauling loads for General Mills from coast to coast.  Bill and Cheryl parked their truck after receiving word that their daughter, Vickie and son-in-law John Medina were killed in a car accident in 2002.  They raised their two grandchildren Alexander and Dezerae Medina and moved to rural Waubun, MN purchasing a home on Big Elbow Lake in 2009.

As a result of declining health from Alzheimer’s, Cheryl moved to Emmanuel Nursing Home in February of 2020 and resided there until her death.

She was preceded in death by her parents, Charles and Marjorie Williams, husband Bill Roman, a sister Ann, daughter Vickie and son-in-law John Medina.

The family is grateful for the care Cheryl received from the staff at Emmanuel Nursing Home, Essentia Health and Hospice of the Red River Valley.  Memorials may be directed to a food shelf, animal shelter or a charity of choice.

To order memorial trees or send flowers to the family in memory of Cheryl Roman, please visit our flower store.

Family to do services at later date