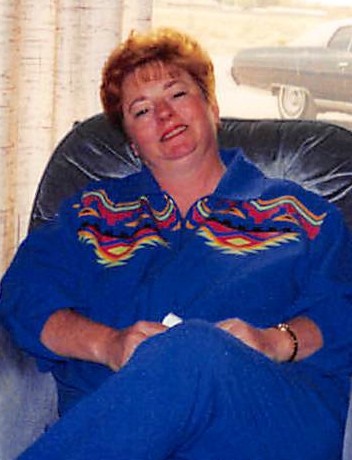 Cherin Rae Quittschreiber was born November 13, 1945 in Kentfield, CA to Crawford and Bette Rae (Christensen) Rogers.  She was raised and educated in Kentfield.  Cheri was united in marriage to Paul Mirous, July 9, 1966 in Van Nuys, CA.  They lived in California until moving to Las Vegas, NV.  They later divorced.  Cheri was united in marriage to Harold Quittschreiber, August 23, 1992, in Las Vegas.  She worked as a realtor and as a convention planner in the Las Vegas area.  Harold died in 2001 and she moved to Detroit Lakes, MN in 2016.

To order memorial trees or send flowers to the family in memory of Cherin Quittschreiber, please visit our flower store.
Open