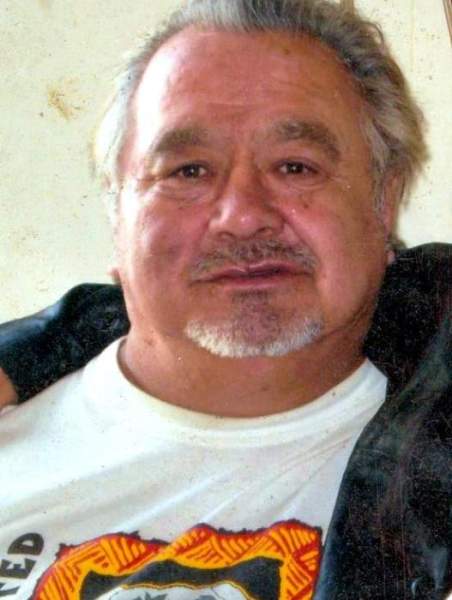 Charles Edward Stewart at the age 67, passed away unexpectedly  on April 18th,2019 at his home at Biimaadiziwin, in White Earth, MN.

Charles Edward Stewart was born on April 29th,1951 in Park Rapids, MN to Charles and Isabelle (BigBear) Stewart.  Charles worked many different jobs; truck driver, a chef at Chinese Dragon, roofing jobs, Jenny-O turkey plant and many other jobs. He loved being around his children and grandkids and family. He loved hunting, fishing, playing with his cat (puppy), visiting with other elders at the Biimaadiziwin, going to powwows, taking road trips, being  outside enjoying nature, BBQ’s, riding his bike all over town, giving his advice and wisdom to everyone that would listen to him, working on cars, watching western and wrestling movies, playing  rummy and other card games, cooking up for the family, collecting Native American artifacts.

To order memorial trees or send flowers to the family in memory of Charles Stewart, please visit our flower store.