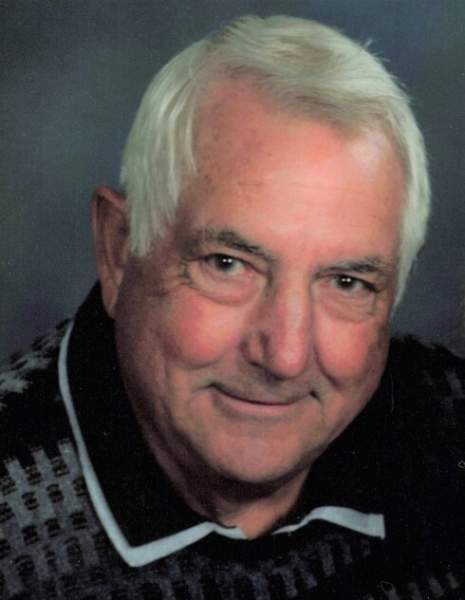 It is with heavy hearts that we announce the passing of our father, grandfather, and great-grandfather Charles Anton Mann, age 86, of Detroit Lakes, MN.

Chuck passed away on November 15th, 2020 in the arms of his children. He was born March 20th, 1934 to George and Susie Mann in Lucca, ND. His family moved to Ogema, MN when he was in high school where he met the love of his life, Angie Jasken. They married on April 7th, 1956 in White Earth, MN. They enjoyed 64 years of marriage and were blessed with four children. They made their home in Moorhead, MN for many years before moving to their lake home on Cotton Lake in 1981. They ran their business,  C&A advertising until 2019. They enjoyed many winters in Fort Myers, FL. Chuck love to golf and at the age of 80 got two holes in one. His greatest joy, however, was his family. He rarely missed any of his kids' or grandkids' extracurricular activities.

To order memorial trees or send flowers to the family in memory of Charles Mann, please visit our flower store.