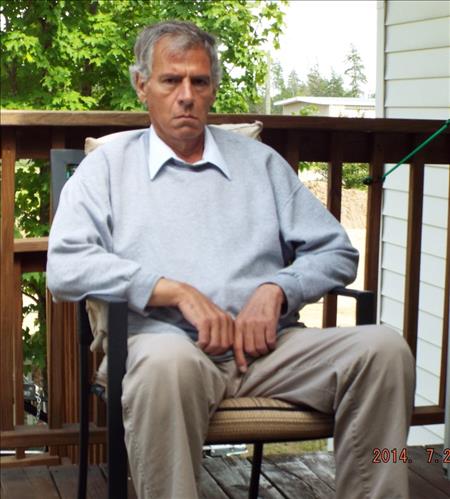 After high school he attended the University of Minnesota. He was accepted into medical school following his undergrad and began pursuing his degree in medicine. During medical school he was married for one year before he and Rhonda divorced. Because of health issues, Charles could no longer pursue his dream of becoming a doctor but throughout life he continued to stay interested in biology. He read, watched and loved to engage with people about science. Charles was an outgoing and intelligent individual. He enjoyed going bowling, playing bingo and going to the lake and the mall to people watch. He loved his afternoon caramel sundae whenever possible. The last 11 years, Charles has been a resident at Advantage Beltrami House where he made many friends throughout the years. Charles is survived by his three brothers: Anthony Villebrun, Raymond Villebrun and Gregory Villebrun and two sisters: Stephanie Carpentier and Karrie Ashley. He is preceded in death by his parents and two sisters: Cheri Villebrun and Darcy Villebrun.

To order memorial trees or send flowers to the family in memory of Charles Beaupre, please visit our flower store.