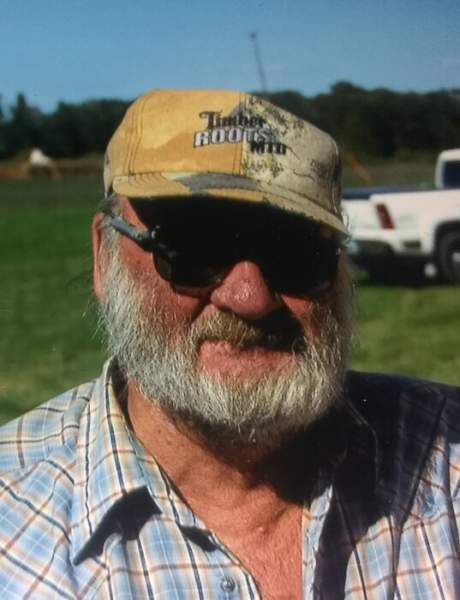 He and his family moved to the outskirts of Detroit Lakes, MN when he was young. He attended Detroit Lakes schools. He started working for Shultz Garage as a teenager and worked there for many years. He was united in marriage to Audrey Coalwell on August 19, 1959. Together they had seven children. Later, Carl went into business for himself. He owned and operated Carl’s Dirt Service, moved houses and co-owned Kar-Nu Inc. He also worked for Border States Road Construction, Hough’s Inc., UBC, and started his own sawmill.

Carl enjoyed spending time with his family. He was very handy making things out of wood. He built a house, furniture, toys, wood crafts and many other things. He was well experienced driving heavy equipment and mechanic work. In 1976, he moved with his family to a bigger farm northeast of Frazee.  Carl moved closer to Detroit Lakes in the early 80’s.

He was preceded in death by his parents, a brother Dean, a son Jeffrey and two great-grandsons.

To order memorial trees or send flowers to the family in memory of Carl Strehlow, please visit our flower store.