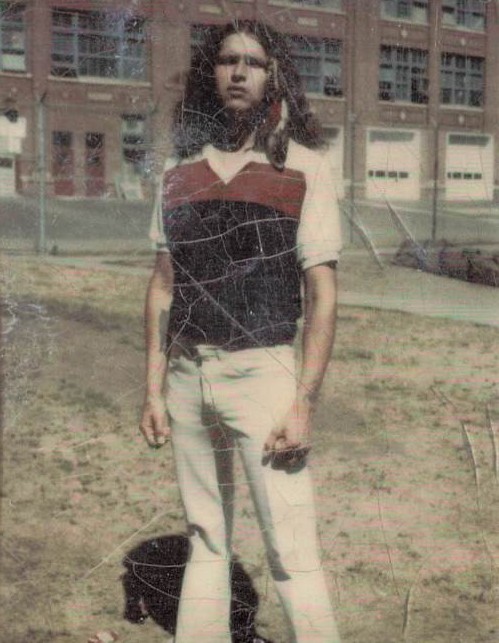 Bruce had a full life, living in many states as he grew up, eventually settling in Naytahwaush, MN. After being honorably discharged from the Army, Bruce mainly worked in construction doing roofing work. He exercised his treaty rights, harvesting natural foods. Bruce was a skilled artist and craftsman. He created wonderful fetishes and pipes from pipestone, created traditional artwork with birch bark, willow, leather and other natural materials. He had loving relationships with everyone he came into contact with. His siblings all have special memories of his kindness and humour. He had two wives and four children early in life. He loved all of his children. Later he met the woman he'd grow old with, she was a mother of 4 boys that Bruce lovingly raised as his own. As grandchildren were born, he was a wonderfully active grandparent who would sing silly songs and tell funny stories.

He is preceded in death by his parents, Rev. Gerald Duane Alger and Thelma "Midge" (Keezer) VanValkenburgh, brothers Terrance Elmer Alger and James Conrad VanValkenburgh along with his daughter Elicia Dawn Alger. Bruce is survived by his sisters Holly Alger, Robin VanValkenburgh, Kandy Betker and Denise Alger. His children, Bruce Alger Jr from his marriage to Sonja Goadsby,  Millissa (Wayne) Kingbird and James Alger (and Elicia who passed away) from his marriage to Colleen Johnson. He also leaves behind his partner of many years, Diane Bush, along with her sons Joe, Naythan, Mike and Dustin Keezer who he loved as his own.

In lieu of flowers donations to the following are encouraged; The National Institute on Drug Abuse, To Write Love on Her Arms, and Faces & Voices of Recovery.

To order memorial trees or send flowers to the family in memory of Bruce Alger Sr., please visit our flower store.