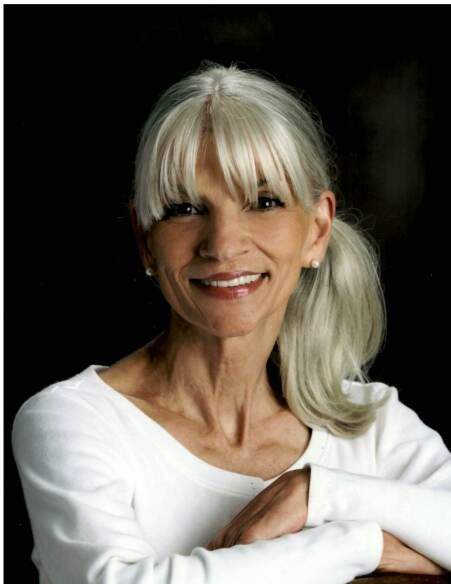 Bonita Dawn Frenzel was born on March 14, 1948 to Lawrence and Ruby Frenzel of Detroit Lakes. She grew up with her siblings on a small hobby farm close to town with a variety of animals and had a special love for horses. She attended Holy Rosary Catholic School and graduated from Detroit Lakes High School in 1966.

She briefly attended college where she met and then married her first husband, Arthur Jonas. Not long after they married they decided to start a family and were soon blessed with their daughter, Sara. Bonnie and Art were divorced in the early 80s.

During this time she reconnected with her faith and had since remained on that path. She truly enjoyed studying the bible and sharing what she had learned when you would visit with her.

Bonnie found love again with Philip Wendt and they were married in 1985; with this marriage she gained three step-daughters, who she loved dearly.

Bonnie was a gifted artist and when she was younger she enjoyed painting, sculpting and macrame and later enjoyed using those creative talents on decorating. She had a green thumb and her homes were always filled with plants.

She most enjoyed being a homemaker and was blessed to find Phil because he truly loved taking care of her.

Bonnie was a dear sister, mother, grandmother, great-grandmother and friend who will be missed by those who knew her. We know she’s in heaven and that brings us joy even though we’re sad that she is no longer with us.

She was preceded in death by her husband Philip Wendt, parents Lawrence and Ruby Frenzel, sister Barbara Ronnigen, and brother-in-law Donald Palmer.

Bonita’s family would like to extend their sincere gratitude to the staff at Oak Crossing and Hospice of the Red River Valley for their care and compassion during the very short time that Bonnie was in their care.

To order memorial trees or send flowers to the family in memory of Bonnie Wendt, please visit our flower store.