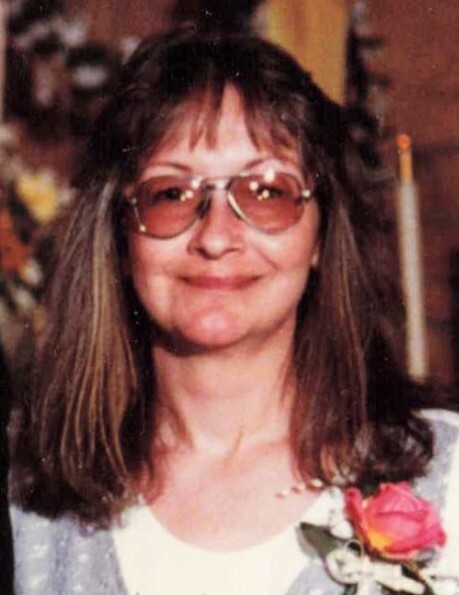 Betty graduated from Waubun High School in 1968.  She was married to Chuck Prussia on November 7, 1971.  Early in their marriage, Chuck and Betty lived in Virginia, while Chuck served in the Navy.  They later moved to Callaway, MN in 1975. The two celebrated 49 years of marriage together.

In the late 1970s, Betty owned an Upholstery business. She later went on to work at the Callaway Liquor Store up until retirement.  Betty loved antiquing, reading, gardening, cooking, canning and following her granddaughters in softball, volleyball and choir.

Betty was proceeded in death by her parents Jim and Elizabeth Rothschadl and her brother Paul Rothschadl.

To order memorial trees or send flowers to the family in memory of Betty Prussia, please visit our flower store.