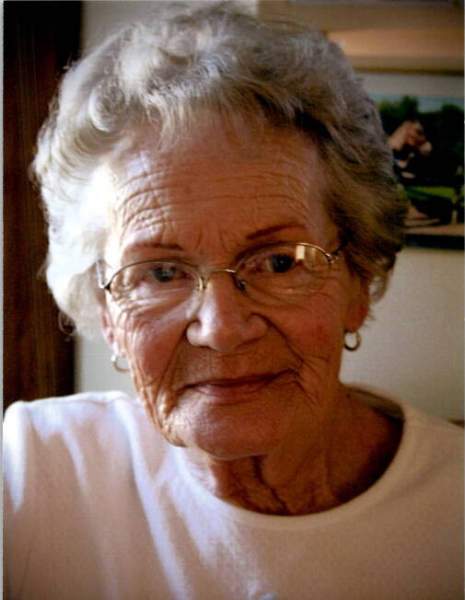 Betty Jo Leach, 90, Detroit Lakes, MN, passed away Saturday, August 13, 2022 at Ecumen-Emmanuel Nursing Home with family at her side.  Funeral services will be 1:00 pm Saturday, August 20 at David-Donehower Funeral Home.  A time of gathering and memory sharing will be held from 11:00 until the time of the service on Saturday at the funeral home.

Betty Jo Leach was born April 15, 1932 on the family farm near Ord, Nebraska to Joe and Lula (John) Veleba.  She moved with her family to North Loup, NE where she was raised and graduated from high school in 1949.  Betty Jo was united in marriage to Emitt Leach, June 1, 1964 in Grand Island, NE.  They moved to Detroit Lakes, MN that same year.  During her working life, Betty Jo worked for Lund’s Office Supply and, for many years at Ace Hardware where the guys would play Johnny Cash for her in the backroom.  She was very devoted to her husband Emitt and as his health declined, she visited him every day in the nursing home until his death in 2016.

Betty jo was a great bargain hunter and never missed a good garage sale or thrift store.  She loved going to the Casino and playing the nickel machines and enjoyed sewing and crafts.  Most of all she loved her Family and spending time with them.

To order memorial trees or send flowers to the family in memory of Betty Leach, please visit our flower store.