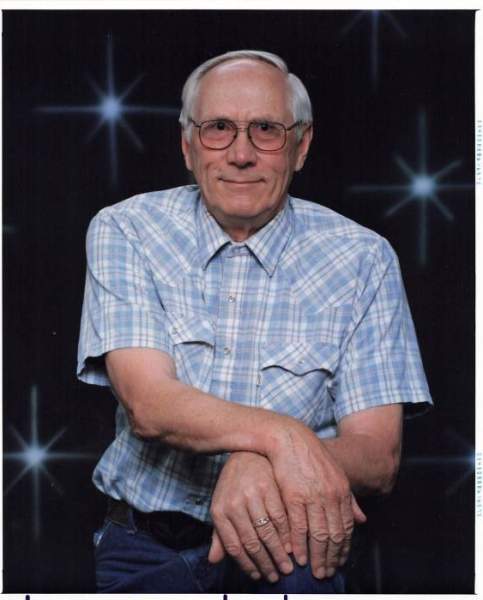 Bernard Joseph Braun, known as Ben, was born October 3, 1927 in Emmet, ND to Arnold and Lauretta (DuChene) Braun.  He moved with his family to rural Callaway, MN and attended 8th grade at the Westbury School.  Ben farmed with his family in rural Callaway during his working life.  He was united in marriage to Sharon Gullickson, November 26, 1983 in Callaway.  They moved to Detroit Lakes in 1995 but continued to farm until 2015.  They entered the Madison in February 2019.

Ben was a dairy farmer, he started milking when he was 12 and he milked until he was in his 60’s.  He sold sweet cream, and his dairy was one of the longest running producers of sweet cream for Cass Clay Creamery. He enjoyed gardening, playing Domino’s, playing cards, visiting and his John Deere tractors.

To order memorial trees or send flowers to the family in memory of Bernard Braun, please visit our flower store.