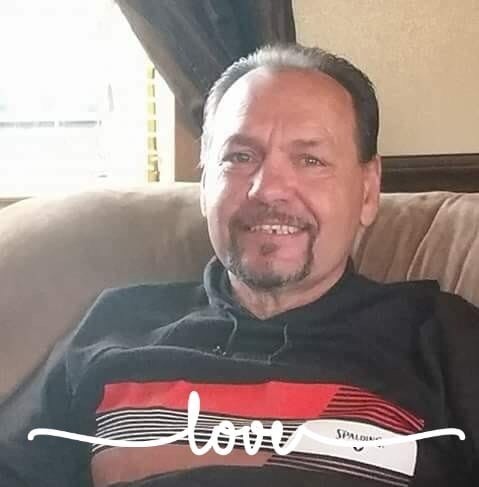 Benjamin John was born on August 30, 1962 to Gerald and Beatrice (Hall) Fredrickson in Moorhead, MN. He grew up in Fargo, ND where he played Hockey and coached the Fargo Youth Hockey League. He graduated from Fargo South High School with the Class of 1980. After high school, Ben enlisted in the Marines. Upon returning from the Marines, he worked for several construction contractors including Master Construction in Fargo.

Benjamin lived in Minot, ND, for several years. He married Barbara Price on August 15, 1996 in Fargo. The couple continued living in Fargo for several years, until Ben moved to Detroit Lakes in 2017.

Benjamin was always outside doing something, and he greatly enjoyed hunting. He could usually be found off with his friend, Rhinney Chadwick on a hunting or fishing adventure. Benjamin was a very kind and gentle soul with a great sense of humor. He had a great love for his children and loved being “Uncle Ben” to his nieces and nephews.

Benjamin is preceded in death by his father, Gerald,  sister, Beatrice Fredrickson and brother Gary Owens.

To order memorial trees or send flowers to the family in memory of Benjamin Fredrickson, please visit our flower store.