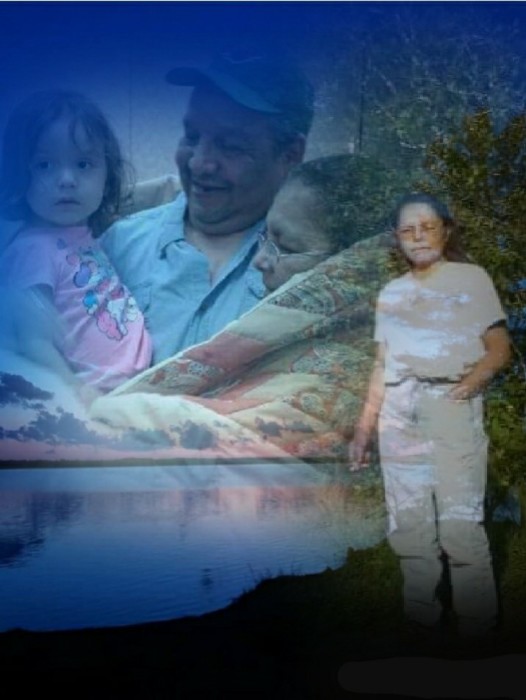 Barbara Ann Basswood-Clark, 54, started her journey on  August 18, 2019 at the University Of Minnesota Fairview Hospital in Minneapolis, MN.

Barbara was born October 13, 1964 in Detroit Lakes, MN to Mary Lou Basswood and Norman Blakely of Pine Point, MN.  She lived her whole life in Pine Point raising her children and grandchildren.  She loved playing bingo and playing slots at the casino.  Barbara enjoyed cooking for her family and previously worked as an assistant cook at the Pine Point School.  She also worked as a bingo walker for the Pine Point community.  Barbara and Clarence Clark “Junior” were married in spirit August 12, 2019.

She is survived by her husband Junior Clark who has been by her side for 38 beautiful years.  Their love flourished, and never faded through the many ups and downs.  They were partners in mind, body and spirit.   Barb and Junior never gave up on one another regardless of the situation.    Barbara is also survived by her 28 grandchildren along with her children:  Amber Basswood (Ed Moran), Anthony Clark (Kimberly Crowell), Crystal Basswood (John Tinker), Clarence “Bud” Clark (Molly Tibbetts) and Mari Clark (Rex Robbins) along with her brother, Norman  Basswood and numerous friends and relatives.

She is greeted in Spirit World by her mother, father and  sister Patricia Basswood.

To order memorial trees or send flowers to the family in memory of Barbara Basswood-Clark, please visit our flower store.