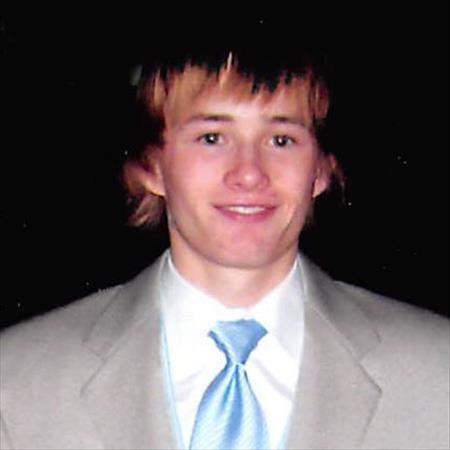 Anthony J. Block, 27, Perham, MN, died Saturday, August 13, 2016 at his residence in Perham. Anthony James Block "Tony" was born May 29, 1989 to Joe and Tammy (Borah) Block. He was raised and educated in Frazee graduating with the class of 2007. Tony enjoyed going on camping trips with his family, spending time with his friends, skate boarding, and riding his motorcycle and ATV. Tony's true passion was hunting. He was an avid deer hunter and enjoyed time spent in the woods waiting for his trophy buck to cross his sights. Over the years he was employed at Zorbaz, Green's Plumbing and most recently at KLN in Perham as a mill operator. Tony will be remembered and missed by his mother: Tammy (Ron) Sagmo of Frazee, his father: Joe (Brenda) Block of Callaway, his five siblings: Candy (Nate) Mrnak of Sidney, NE, Angie (Jon) Olson of Detroit Lakes, Kasara Block, Katrina Block and Joshua Block all of Callaway, his nieces and nephews: Samantha Mrnak, Brooklyn Mrnak, Henry Olson and Charlie Olson along with his grandparents: Arlo (Naida) Block of Vergas, Ted (Betty) Wilson of Phoenix, AZ, Verlyn (Yvonne) Borah of Detroit Lakes and Chester Sagmo of Detroit Lakes.

To order memorial trees or send flowers to the family in memory of Anthony Block, please visit our flower store.