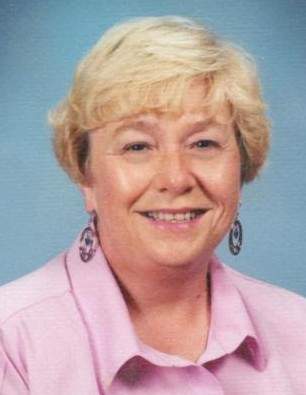 Anna Elaine Axdahl was born on February 4, 1941 to Armand and Elsie (Hagman) Axdahl in Houghton, MI.  She was raised in the Moorhead area and graduated from Moorhead High School with the class of 1959. After high school, Elaine went to college at Gustavus Adolphus College and Moorhead State University, earning her bachelor’s degree, and did graduate work at St. Thomas University and St. Scholastica University.

On November 22, 1962 Elaine was united in marriage to Larry Meyer.  She taught school in Barnesville, MN, and Valley City, ND.  In 1971, Elaine and her children moved to the Detroit Lakes area, where she taught English and Speech.  She coached and judged debate and speech activities, and drama contests.

In 2000, she retired from the Detroit Lakes High School after teaching for 30 years.  In retirement she enjoyed Toastmasters International, school musicals and theater, watching ice skating, substitute teaching, judging speeches, swimming and traveling to Florida to spend time with her grandchildren.

She was preceded in death by her parents; and sister Jean Bahnson.

To order memorial trees or send flowers to the family in memory of Anna Meyer, please visit our flower store.