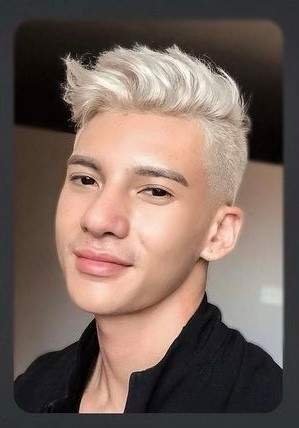 Anh Tuan Do, 25, passed away on October 27th, 2021 at his home in Minneapolis. He is survived by his younger brother, sister, father, and mother.

Born in Saigon, Vietnam, Anh was the son of Quyen and Quan Do. He moved to Minnesota at the age of seven and eventually attended Little Falls Community High school. He continued his education at Aveda Institute Minneapolis, where he earned his associate’s for cosmetology. He was self-employed and worked as a hairstylist.

He was dedicated to his work, family, and friends. When he wasn’t busy with work, Anh spent his time traveling and learning new things. He will be remembered for his enthusiastic perspective on life, remarkable work ethic along with his upbeat attitude.

To order memorial trees or send flowers to the family in memory of Anh Do, please visit our flower store.
Open