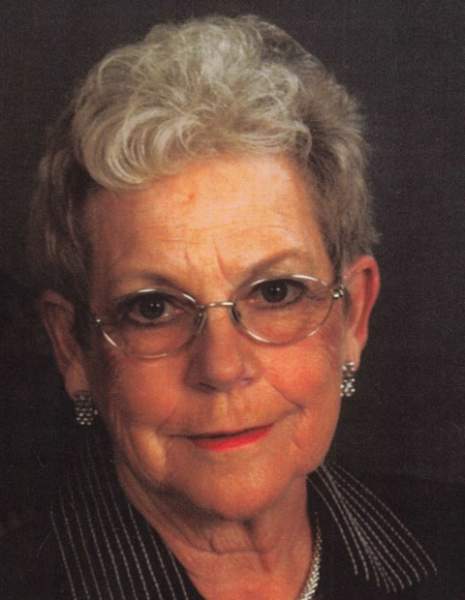 We are saddened to announce the passing of our wife, mother, grandmother and great grandmother Angeline Jasken Mann, age 84, Detroit Lakes, Minnesota.

Angie passed away on April 23rd at Pelican Landing surrounded by her family. She was born July 9th, 1935 to Herman and Iona Jasken. She grew up on the family farm near Ogema, Minnesota and graduated from Waubun High School. Angie married Charles Mann on April 7th, 1956 in White Earth, Minnesota. They were blessed with four children and made their home in Moorhead, Minnesota for many years before moving to their lake home on Cotton Lake in 1982. She and Chuck ran their own business, C&A advertising, until 2019. They enjoyed many winters in Ft Myers, Florida. She loved to golf, quilt and she was active in her church. But most of all she enjoyed spending time with her family. She enjoyed attending, and rarely missed, any of her children or grandchildren’s extracurricular activities.

She is survived by her husband Charles Mann, Detroit Lakes, MN, her son Jeff Mann (Trish McClellan) of Detroit Lakes, MN, her son Kevin (Terri) Mann of Callaway, MN, daughter Karyn Loos of New London, MN. Grandchildren Brian, Aaron, Betsy, Jordan, McKenzie, Olivia, Nolan, Shaeler and Monica. And 2 great grandchildren Milo and Leo. She is also survived by her sister Lori Paskey of Detroit Lakes, MN, and sisters in law Mary Lou Jasken, Alexandria, MN, and Millie Jasken, Ogema, MN, and many nieces and nephews. She is preceded in death by her son Jerry Mann, her parents, 4 sisters and 5 brothers.

Our family would like to thank the incredible staff at Pelican Landing who took such wonderful care of her at the end of her life's journey.

To order memorial trees or send flowers to the family in memory of Angeline "Angie" Mann, please visit our flower store.