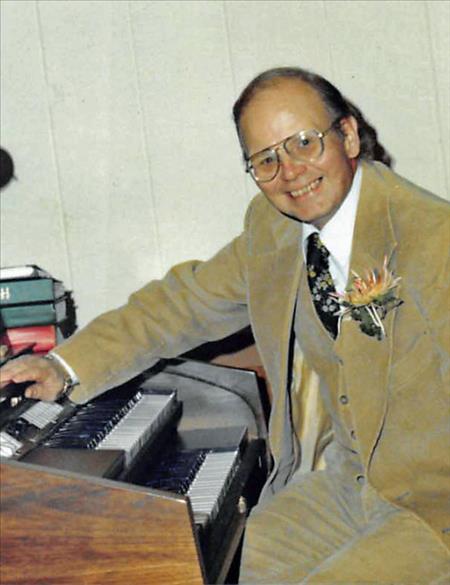 Andy was born on June 9, 1937, to Frank and Helen (Laketek) Badar in Chicago, IL, where he attended DeLaSalle High School. He was married to Aleene Minjuan Forssell on July 6, 1957, and four children were born to this marriage. Andy moved to Detroit Lakes in 1970 to be near his parents and siblings where he held jobs at several local businesses. He managed Andy's Saloon and at the Broken Wheel Supper Club for several years where he sponsored a woman's softball league. Andy was a member of St. Mary of The Lakes Catholic Church, Detroit Lakes, where he was the organist for many years.

The Badar family would like to thank the staff at Diamond Willow and Hospice of Red River Valley for their loving care during Andy's last months.

To order memorial trees or send flowers to the family in memory of Andrew II, please visit our flower store.