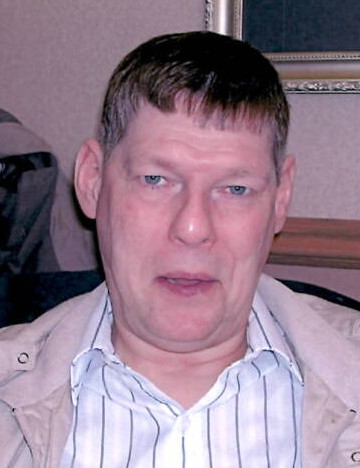 Aloysius Joseph Kunz was born June 24, 1947 in Detroit Lakes, MN to Edward and Adeline (Braun) Kunz.  He is a 1966 graduate of Detroit Lakes High School.  During his working life, Aloysius worked in the maintenance department for Swift and Company in Detroit Lakes.  He enjoyed singing in the Holy Rosary Church Choir, keeping his younger brothers and sisters entertained, playing his guitar, fishing, going to the D A C, playing cards, bingo, chess and gardening.  He also helped part time at Pelican River Tackle.

To order memorial trees or send flowers to the family in memory of Aloysius Kunz, please visit our flower store.