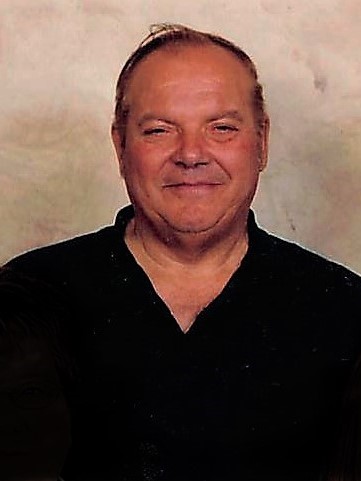 Memorial Services for Butch will be held Saturday, March 3 at 11AM in Bakke Lutheran Church, rural Detroit Lakes.  Visitation will be held one hour prior.

Alfred Wayne Johnson, known to many as Butch was born July 13, 1945 in Detroit Lakes, MN to Alfred T. and Edna (Gilbertson) Johnson.   He attended elementary school in West Fargo, ND and Dilworth High School.  After school Butch worked in the woods and potato fields.   He later worked for T.O. Hanson, Madison Silo and Company along with Swift & Company in Detroit Lakes.  Butch served with the United States Army from 1965 to 1967.   Following his discharge he moved to Minneapolis/St. Paul where he worked for Moline Concrete.  On March 11, 1967, he was united in marriage to Shirley Cogger in Detroit Lakes.   Upon returning to Detroit Lakes, Butch drove truck for Gabor Trucking for 11 years, he owned and operated his own trucking business for two years, later working for Thompson Brothers in Fargo, Primewood in Wahpeton, ND, DTL in Fargo and finished his career with Brand Trucking.

During his spare time, Butch enjoyed spending time with his grandchildren, hunting, fishing, snowmobiling, 4-wheeling and going to the casino.  He was a long time member of Bakke Lutheran Church and the American Legion.

He is preceded in death by his parents, two sisters:  Mary Ann Dalman, Barb McDonough, and one brother:  Richard.

To order memorial trees or send flowers to the family in memory of Alfred "Butch" Johnson, please visit our flower store.
Open