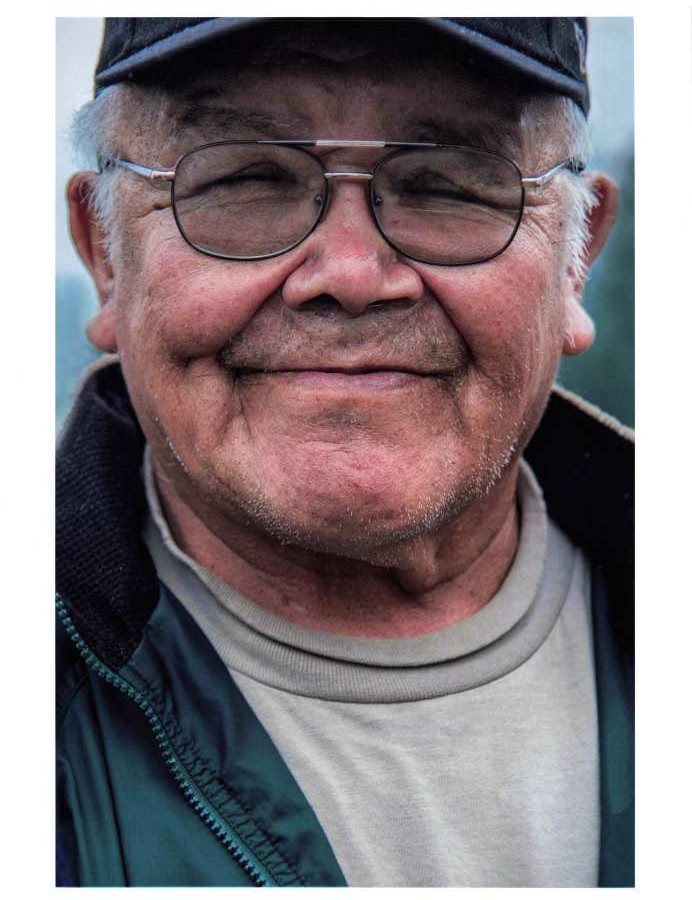 Albert Basswood Jr was born December 27, 1937 in White Earth, Minnesota the son of Albert Sr. and Anna (Rice) Basswood. He passed away November 17, 2019 at Essentia Hospital in Fargo, North Dakota.

He served in the U.S Army receiving his honorable discharge in 1960. Albert worked at Pine Point School and Circle of Life School in Maintenance, was the night watchman, and drove school bus. He also worked at the Shooting Star Casino in building maintenance and was the boiler operator. Albert raised his granddaughters: Celena, Caylee, and grandson Cubby.

Albert served on the school board and enjoyed hunting and sports. He especially enjoyed coaching, golden gloves boxing, basketball, volleyball, little league baseball and softball for all ages. He liked to play baseball and loved playing Bingo.

He was always known to be smiling and telling jokes. Albert touched the lives of many youth always working on keeping kids out of trouble.

To order memorial trees or send flowers to the family in memory of Albert Basswood Jr., please visit our flower store.