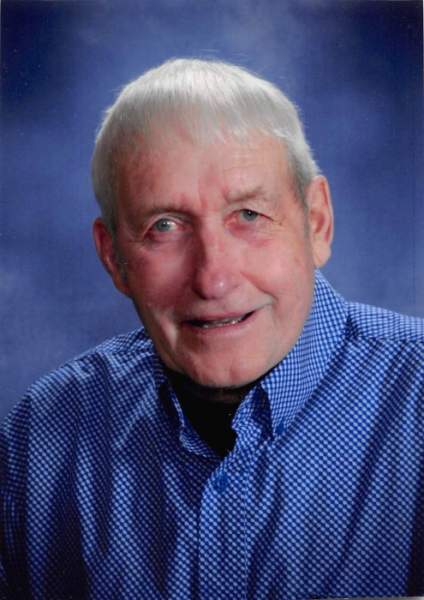 Verlin was born on April 4, 1939 to Alvin and Francis (Trane) Aarness in Norwegian Grove Township near Pelican Rapids, MN. He attended country school until the 8th grade and graduated from Pelican Rapids High School in 1956. He served his country in the US Army from 1956-1959 in Italy as a helicopter mechanic and was honorably discharged.

March 3, 1962, Verlin was united in marriage to Carol Ann Bertram. Together they made their home and raised their 4 children in Barnesville, MN.  In retirement, Verlin and Carol moved to their lake home on Spirit Lake near Vergas, MN.

Verlin enjoyed hunting and fishing.  In retirement, he especially enjoyed spearfishing on Prairie Lake with other retirees and friends from the area.

He was proceeded in death by his parents; one sister: Renee and one son: Jeffrey.

To order memorial trees or send flowers to the family in memory of Verlin Aarness, please visit our flower store.